WebXR is here: the future of virtual reality on the web 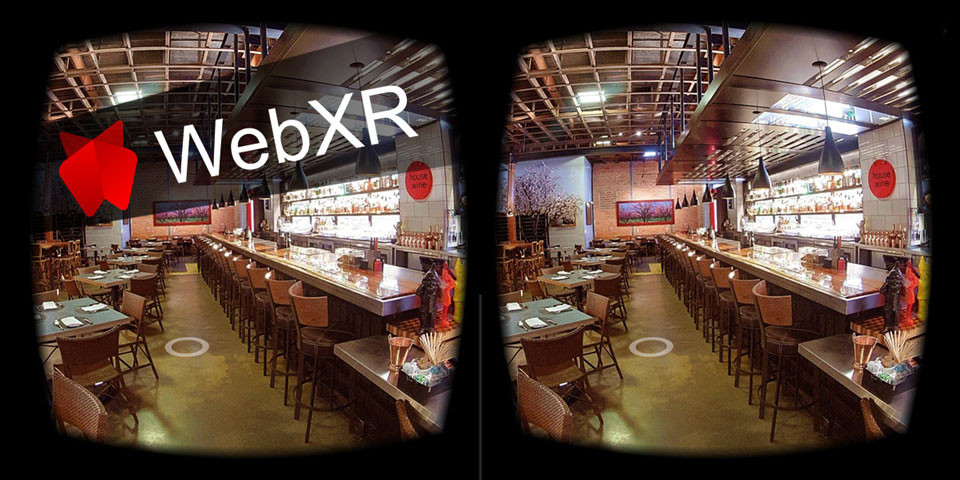 VR comes back to Kuula with a new, WebXR based implementation of our VR engine. You can enjoy tours in VR headsets with the performance of the native API.

Brief history of web based VR

Virtual Reality in the browser is a young and fast moving technology. When we started Kuula back in 2016, there was no native support for virtual reality in any browser. In fact, the development of the first web VR specification, simply called "WebVR", was just getting started.

As the WebVR specification matured and evolved, some browsers started suporting it. These included Chrome for Android, Firefox Nightly on PC and most importantly: the Oculus browser on the Go headset.

However, the WebVR specification was eventually dropped and replaced with a new one, called WebXR. WebXR stands for "Web eXtended reality". It is a much more ambitious specification.

It covers not only virtual but also augmented reality scenarios. For this reason, it was redesigned from the ground up and it's not backwards compatible with WebVR. Thus, VR on the web went back to the staring point and we had to wait for browser to start supporting the new specification.

Fortunately, WebXR eventually made its way into the web platform. Currently, Google Chrome, MS Edge and the Oculus browser support it by default and it can be manually enabled in Firefox.

The only major platform that doesn't support WebXR is Apple. Given Apple's history with implementing web standards, we don't think they will support WebXR any time soon. If you have an iPhone, you'll have to rely on the slower, non-native VR experience for the foreseeable future.

VR on the web changes quickly and so does the VR headset market in general. Once popular systems like Samsung GearVR or Google Daydream were discontinued, while newly released devices, such as the Oculus Quest established new standards.

At the time of writing this post (September 2020) the majority of Kuula users who use VR headsets at all, use simple cardboards or VR glasses paired with an iPhone or Android device.

A smaller, but sizeable group has one of the standalone Oculus headsets: Quest or Go. Since Go has been discontinued by Oculus in June 2020, everyone started to transition to Quest.

Finally, there is a tiny group of people who use PCs with a tethered headset such as or HTC Vive. Though it looks like this group is also moving to Oculus Quest.

Based on that, it seems to us the Oculus Quest is the clear winner and represents the future of VR. It is a good development for VR in general and a well earned victory. Our team definitely recommends this headset model!

Note on embedding and VR

If you have used Kuula and embedded some of your tours before the release of WebXR support in September 2020, you may notice that the VR mode in the embedded player no longer works. If this happens, please export the embed code again and replace the old code with the the new on your website.

You can also do this manually: find the allow attribute in the iframe code. It will have a list of values defined like that:

Please change that to: