Tutorial: How to stitch & upload 360 photos from a Samsung Gear 360 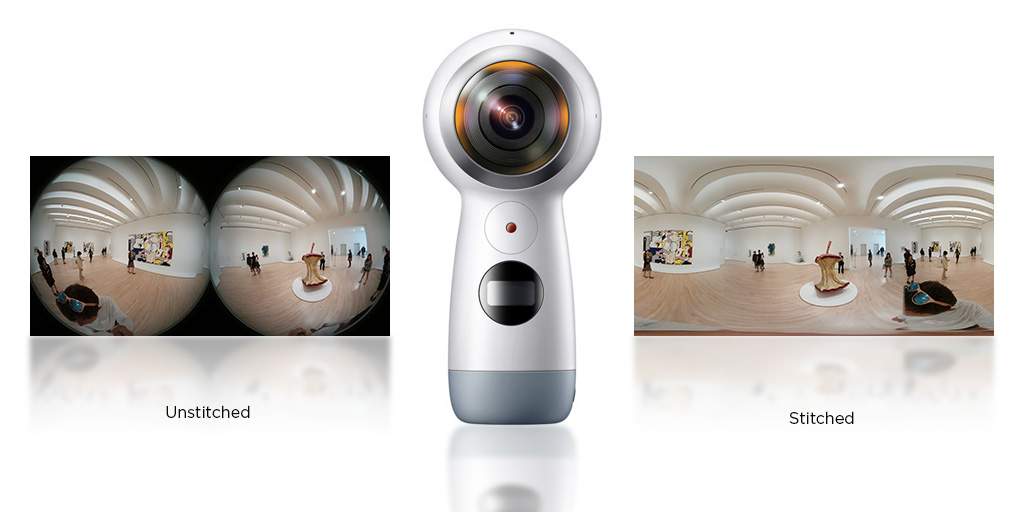 Samsung Gear 360 is one of the most popular 360 cameras available on the market. A lot of users on Kuula upload photos made with that device. However, before you start shooting and sharing 360 panoramas with a Gear 360, here's one important thing you need to know about its stitching process to avoid problems with displaying your photos.

does not stitch the photos on the device, unlike some other popular devices (ex. Ricoh Theta). Instead, the stitching process is done on the fly when you save the photos from the camera to the Gear 360 mobile app on your phone or tablet.

Stitching on PC/Mac without the mobile app

Update: As Sean Smith from ProDigitalVR points out in the comments below, it is possible to use a desktop software called Action Director from Samsung to stitch photos on a PC or Mac. Here's how to do it:

Go to Edit -> Preferences -> Editing and check the Automatic Angle Compression box so no black spots appear. Your stiched photos will have a YHC at the end if this is done properly. Then you can export all those stiched photos by going to File -> Pack Project Materials and check the Include Unused Clips dialogue box to export everything in Media window of your project.

Difference between stitched and unstitched photo

If you are not sure if your photos are stitched or not, it's not difficult to spot the difference. A raw, unstitched photo from a Samsung Gear 360 is composed of two fisheye shots next to each other, one from each lens. It will typically look a bit like this: 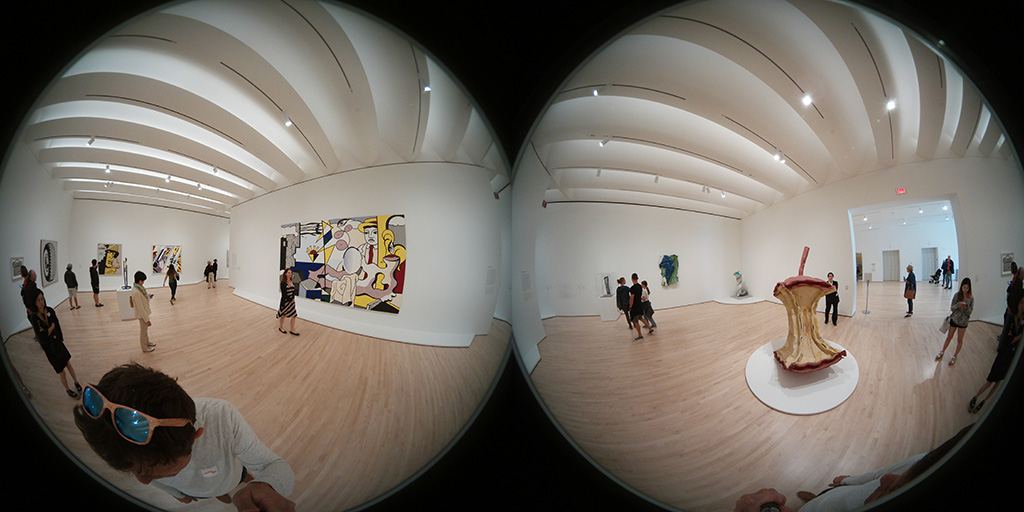 An example of a raw, unstitched photo from a Samsung Gear 360 camera with two fisheye shots next to each other, one from each lens.

However, when you save the photo from the camera onto the mobile app, it is stitched and transformed into a correct equirectangular projection on the fly. A correctly stitched photo looks more like this:

An example of a stitched photo from a Samsung Gear 360 camera, transformed into a correct equirectangular projection.

Only the latter format will be correctly projected by most 360 photo players including Kuula, so make sure to check your source photos and to always use the Gear 360 mobile app with your camera.

Remember: if copy photos directly from the camera on your computer you need to use Action Director to stitch them first .

. Keep in mind that you need an iPhone 5s at minimum. If you are an Android user, you will need a device with Android 5.0 Lollipop or newer installed. We hope you find this tip useful!