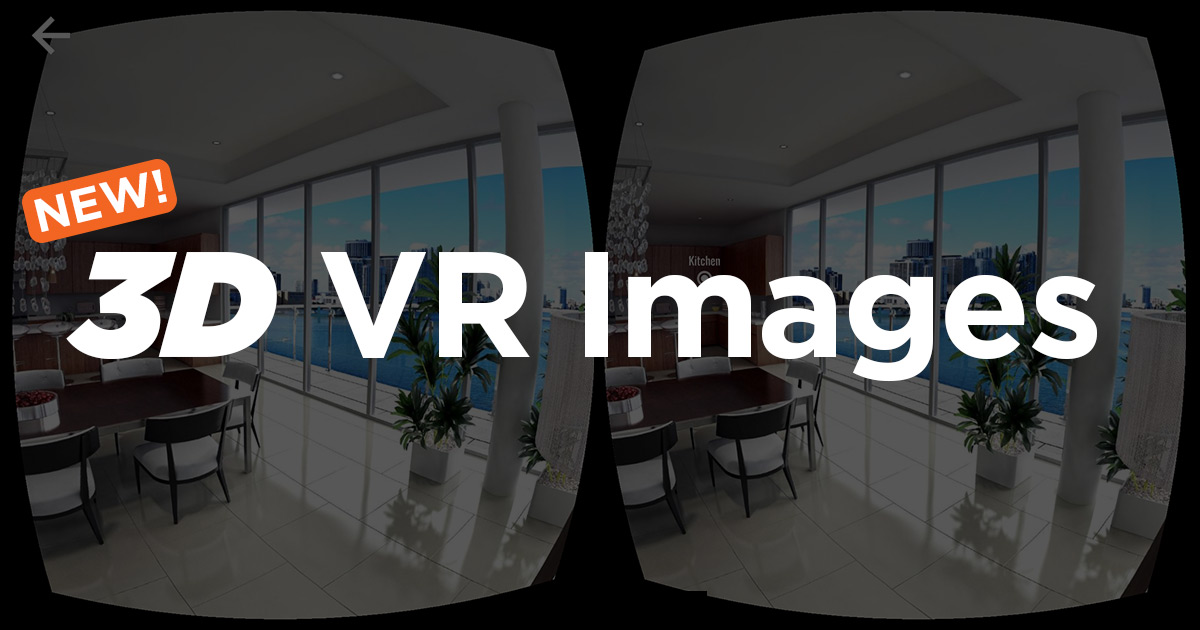 3D VR images are now supported on Kuula. 360 spherical images are cool when viewed in a Virtual Reality headset. But what is even cooler are 3D images!

With 3D VR images you can not only look around you but also get a feeling of depth. There's nothing like it for a feeling of true immersion.

The best way to create a 3D VR image is to use one of the cameras that supports it - like Insta360 PRO or Detu Max. Otherwise, most 3D rendering software can render in stereo and you can also make 3D game screenshots using NVIDIA Ansel.

Kuula now supports 3D images. Just upload them just as you would any other 360 images, put on your VR headset and enjoy!

This feature is available to all users - PRO and free. Here's a tutorial with more information about this function.