Tutorial: How to embed 360 photos on other websites - the best use cases 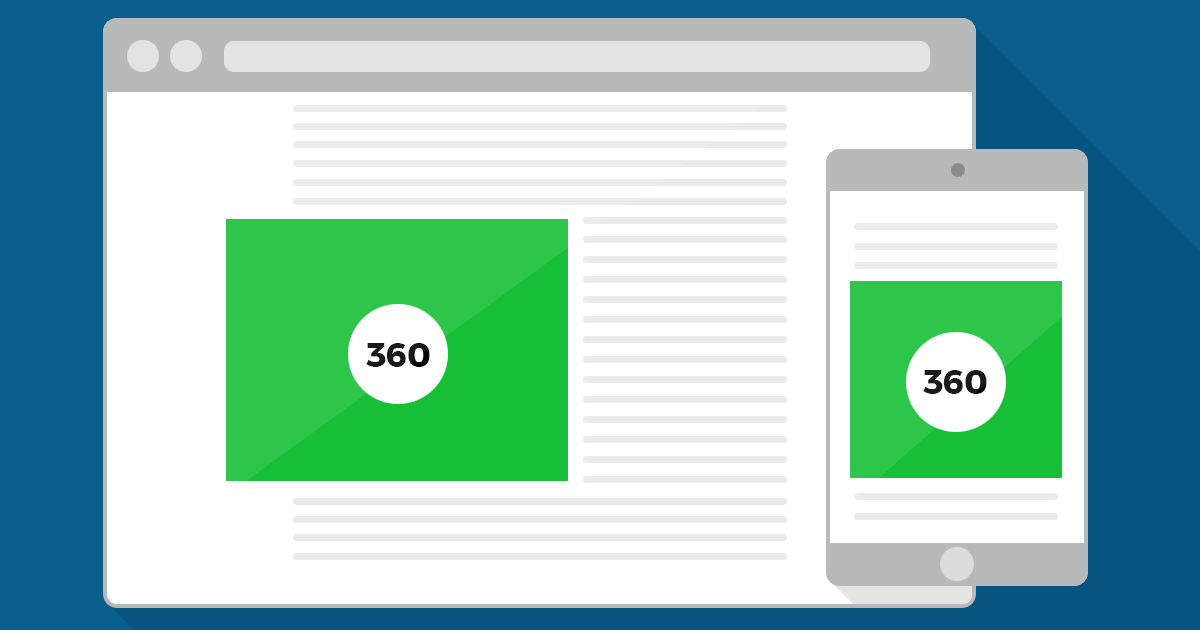 The most important factor for online success is to engage your audience. Your content needs to stand out in the crowd and 360 photos will help you achieve that! 360 photos are interactive, engaging and relatively new, which makes users very curious about them. Our mission at Kuula is to allow you to embed 360 photos on your website and easily integrate them with the rest of your content.

The good news: you don't need any technical knowledge to embed 360 photos on your web page. At Kuula, we created a flexible Embed Editor where you can customize the 360 photo player. Once you are happy with the settings, embedding the photo is a simple matter of copy-pasting the HTML code. It works seamlessly on most of the popular content management systems (CMS) and blogging platforms. Our player is based on web standards - HTML5 & Javascript - and it is also fully responsive, which means it works on mobile devices, tablets, laptops and PCs in all modern browsers.

If you use Medium or write publications on LinkedIn, we've got even better news! You can simply paste a link to any post from Kuula into your article and it will automatically turn into an embedded photo. This works thanks to Kuula's advanced integration with these social networks. If your platform of choice is Tumblr, we've got you covered as well - to embed 360 photos on your Tumblr blog, just follow these simple steps.

All of this sounds great, you may ask, but how does realte to my business? We looked closely on thousands of 360 photos uploaded to Kuula every week. By browsing our website statistics, we analyzed where photos are embedded and how users interact with it. We did all that to answer the question: which types of business benefit the most from using 360 photohgraphy. It turns out to be pretty diverse list, because 360 photos are very versatile and can be used for many different things. Based on our research and experience, here's a few of the most popular uses of 360 photos from around the world: 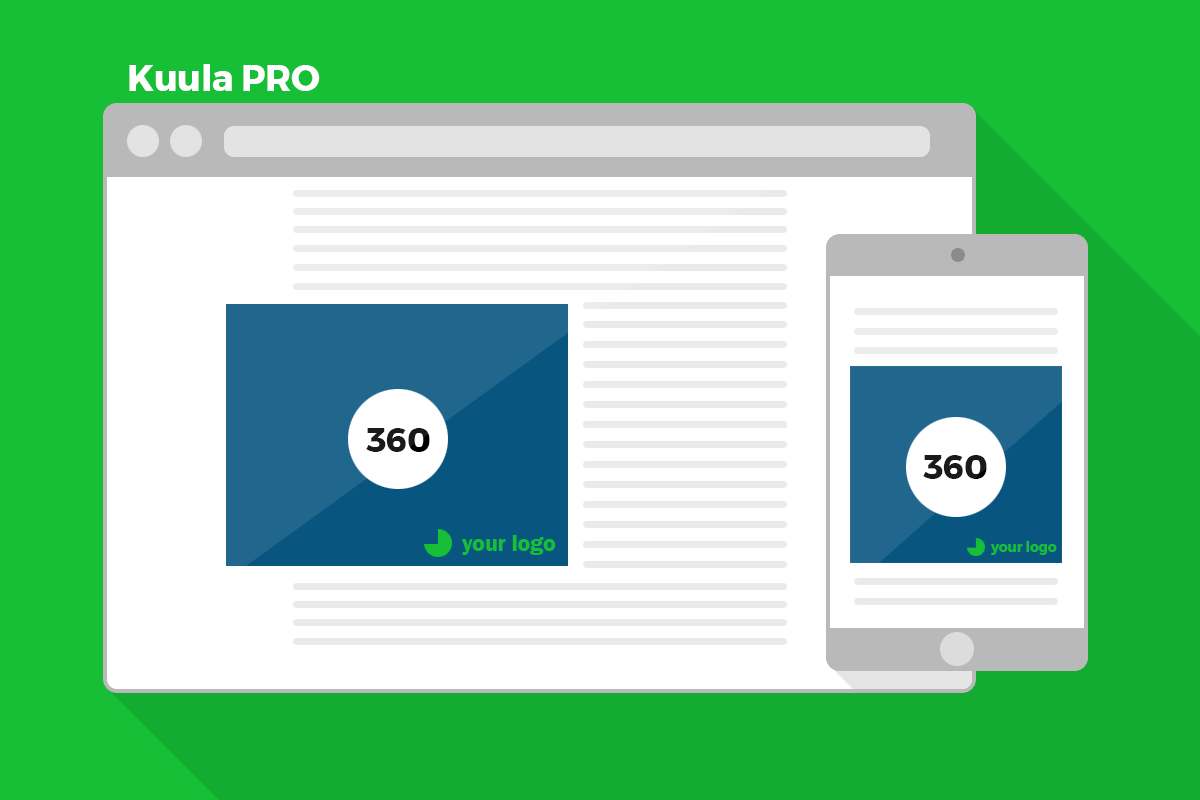 We created Kuula PRO to help companies and businesses use 360 photos in their marketing or sales operations. When you want to embed 360 photos, Kuula PRO offers the possibility to create a player with your logo on it, a link back to your website and without any Kuula-related user interface elements. This way you can make 360 photos an integral part of your website design or presentation. On top of that, we offer premium support and free technical consultations on how to best embed 360 photos on your website.

We would love to be your partners and help you get the most of 360 photos! Feel free to get in touch if you have any additional questions.